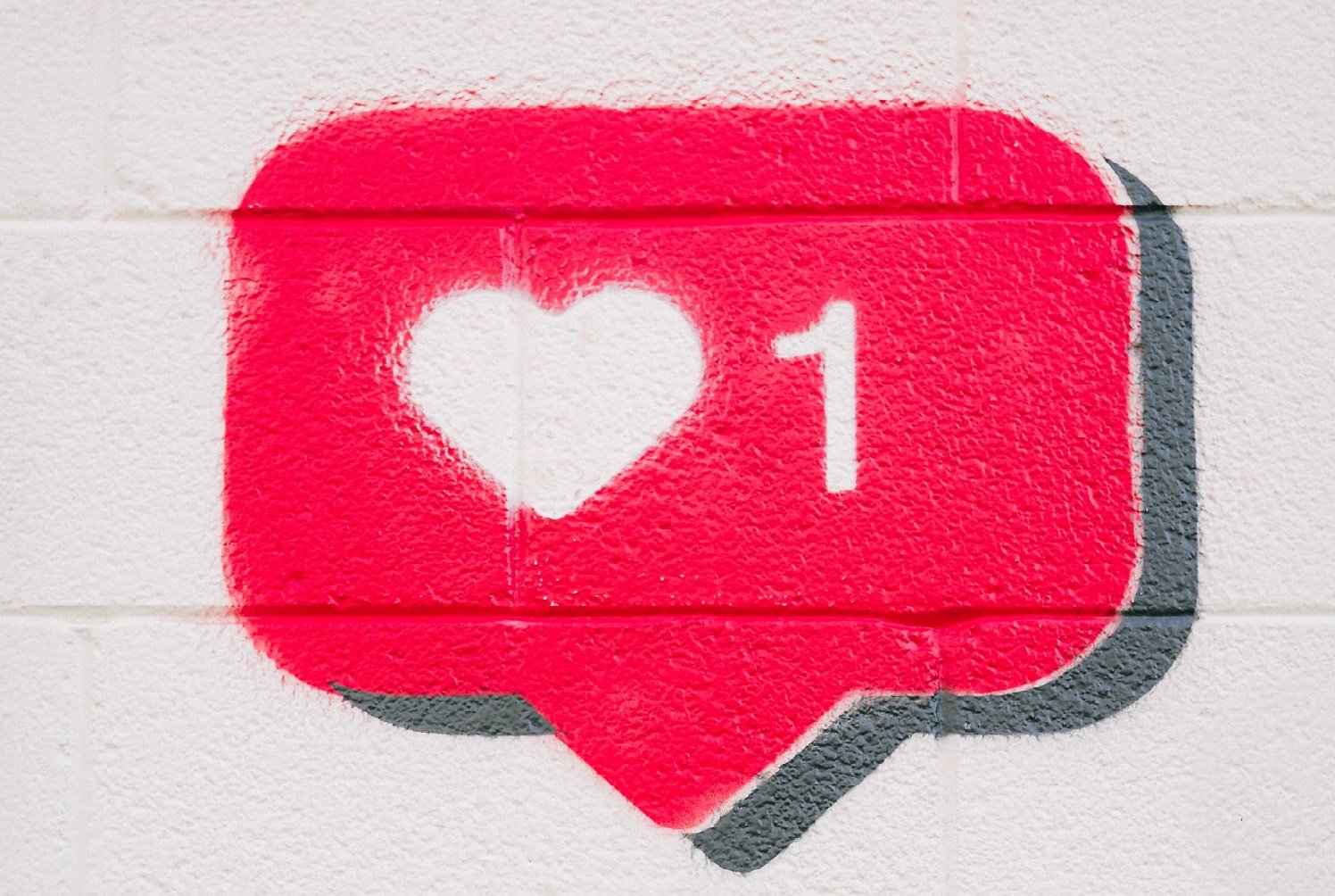 Simply speaking, they’re Twitter accounts purposely created to make money, with no genuine human element. Often easy to spot, they’ll have a nonsensical Twitter handle, a non-existent bio, zero tweets and next to no followers. They’ll usually be following a large number of accounts – most of which will have purchased this privilege – or have tweeted an impossibly high amount of times with little to show for it. Take a look at this example:

Numerous businesses such as socialmediamen.co.uk or www.followersale.com are available to help you buy Twitter glory. There’s no big secret or shady back door – just a quick Google search for “buy twitter followers” will bring up dozens of options.

The “Fake Twitter Follower” business is now estimated to be worth between £26 million and £234 million a year. And this new industry shows no sign of diminishing. Below is the Google trend for interest in the search term, “buy twitter followers”. As you can see, the numbers show no sign in dropping and averages 27,100 global searches every month.

If you would like to discover how many of your followers are fake you can use tools like Fake Follower Check, by Status People.

There is now readily available software that can mass create fake Twitter accounts. In a matter of minutes, they can up thousands of authentic and believable Twitter accounts. Jim Dougherty, a contributing writer at from Leaders West, a Digital Marketing Journal, stated that:

Software to generate thousands of Twitter accounts is widely available. These programs send data to Twitter through proxy IP addresses, generate names and user names without the user going through Twitter at all (some will even scrape the information and pictures from random accounts and replicate profiles with a couple of random misspellings).

After the account is created, there are other software solutions that will help to manager followers and messages all from this third party interface.  Software like this fuels the market for both Twitter followers and retweets on YouTube, eBay, Fiverr and other websites.

Whilst some see the purchase of fake Twitter followers as social media suicide, others think the positives outweigh the negatives. Here are the facts as we see them – we’ll let you make up your own mind.

For Republican Mitt Romney (@MittRomney), his campaign team’s alleged decision to buy fake Twitter followers served to temporarily boost his online reputation during the 2012 US Presidential race. Here’s why it could be a viable consideration for your business.

1. Fast results
Purchasing fake Twitter followers will give your follower numbers a considerable boost in a short space of time. For a small amount of money, you’ll gain thousands of followers that would otherwise take months or even years to amass.

2.Numbers matter
The more Twitter followers you have, the more impressive and influential your Twitter presence will appear. As a result, you’ll gain more genuine followers. Why? High follower numbers can be an indication of a sparkling online presence – and others will want a slice of the action.

3.You’ll be competitive
If your peers are already years ahead of you in the social media stakes, purchasing fake Twitter accounts can put you on a level playing field, achieving instant kudos.

In one day (July 21 2012) the number of accounts following Mitt Romney increased by 17% in a single day. Whilst Mitt Romney’s popularity increased initially, it was not long before questions were asked and his social media campaign brought into disrepute. Here’s why you should think twice about purchasing fake Twitter followers.

1. Nobody likes a cheat
It’s not difficult to recognise fake accounts, especially if your following jumps from 50 to 5,000 in the space of a few days. Social media users value meaningful conversations and this ‘cheat’ like behavior will result in a black mark against your Twitter handle.

2. Reputation damaging
Once you’ve bought fake Twitter followers, it can be hard to regain the trust of those Twitter users of benefit to your business. Making a comeback can be a long, arduous and costly process – your fake follower purchase could be one you regret for a long while.

However, just because somebody has a high amount of fake followers, doesn’t mean they have paid for them. This is especially true for Celebrities – according to website Socialbakers, only 47% of Justin Bieber’s followers on Twitter are genuine fans. In truth, following celebrities is actually a common tactic used by fake twitter accounts to legitimise the bot account and make it appear “real”.

3. No added value
It is arguably better to have an engaged, relevant following of 200 people than 20,000 followers who don’t take interest in your business. If your Twitter audience doesn’t care about your products or services, then what’s the point in being online in the first place?

4. Penalties
Twitter has started monitoring every user account and when it notices the flux when someone’s follower count crops up all of a sudden, it verifies those new followers. If they are indeed fake ones, Twitter can permanently suspend the account, as mentioned in its terms of agreement.

It’s up to you to weigh up the pros and cons of fake Twitter followers. Whilst you ponder your social media dilemma, here are some interesting facts from the world of UK politics, according to Status People.

For PM David Cameron (@David_Cameron), the statistics are quite similar. Of his 273k followers:

How does that make you feel? Disillusioned? Frustrated? Or unaffected?