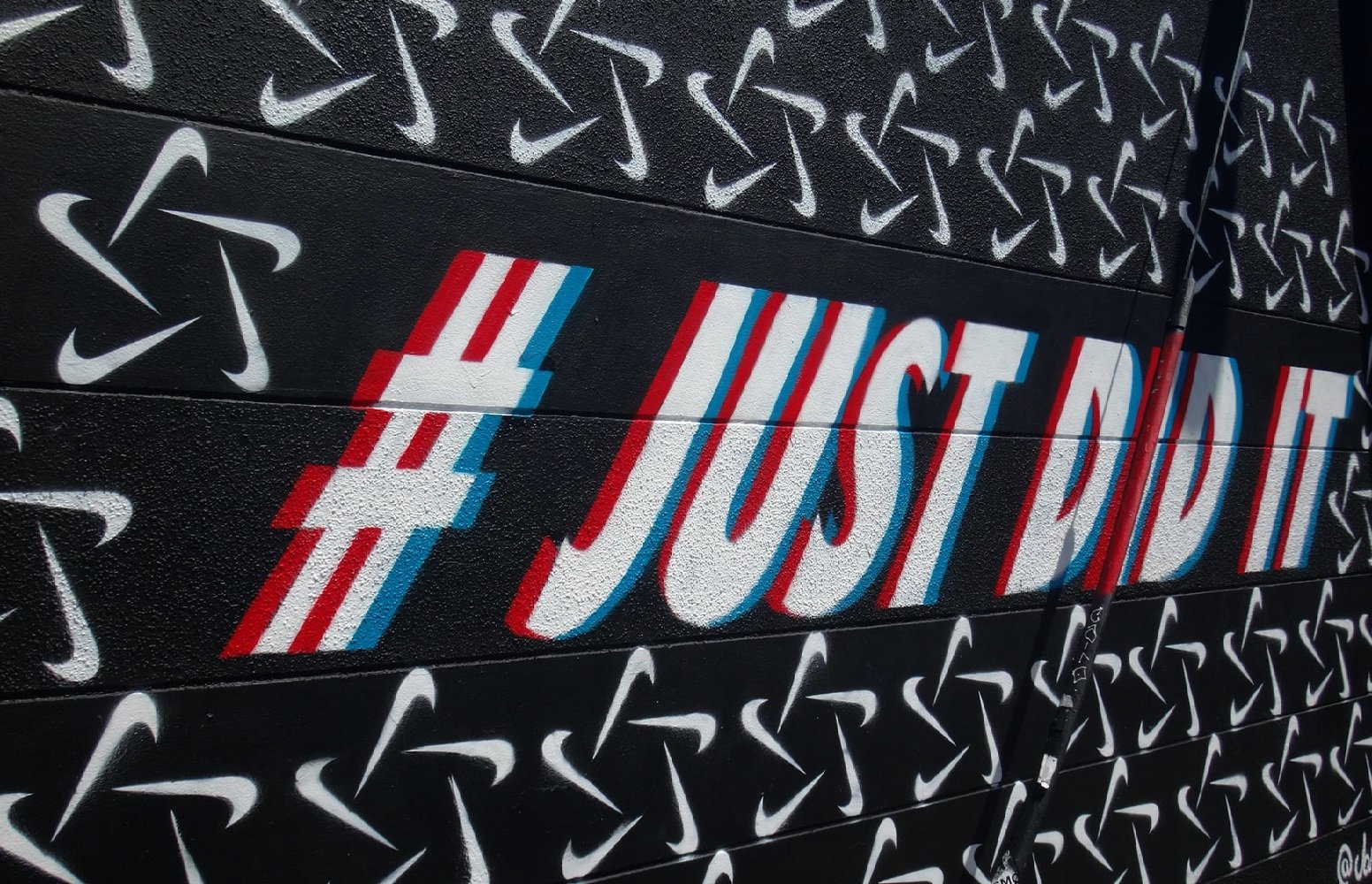 Hashtags cannot be owned, controlled or stopped. In fact, they are so potentially hazardous that they’ll turn against you at the drop of a Twitter’s hat. With all thing considered, why would I, or anybody, risk the wrath of a Bashtag?

Before I throw caution to the wind and jump feet first into Hashtag chaos, I’ll be asking the question:

What’s the worst that can happen when Bashtags strike?

Let’s start at the beginning: what are Hashtags? Whilst mostly associated with Twitter (an online social networking and microblogging website) they can actually be found on various websites, from Google+ to Instagram and Pinterest.

When used, the Hashtags starts or adds to a topical discussion. To perform this action, the # symbol (called a Hashtag) is used to mark keywords or topics within a social media post. An example could be:

If it wasn’t for #Twitter, my #iPhone battery would last more than 1 day.

Hashtags can be great fun – a unique method to connect with people from all walks of life whilst discussing today’s hot topic. You can even chose the theme and provide the spark that fuels a frenzy of tweets and debates.

Hashtags are used for a variety of reason and goals. Here are just a few:

As a response to the destruction caused by the London Riots, Dan Thompson, a Worthing-based artist, used the Hashtag #riotcleanup on Twitter to bring together a 12,000 strong team of volunteers to clean up London after the riots. You can read Dan’s retrospective thoughts about Riot Clean Up here.

However, before you fire up Twitter and set the world alight, remember that Hashtags are not for everybody. In fact, they should come with a warning label: “handle with extreme care”. Despite the fact that Hashtags are occasionally strategically planned and employed, they are typically an online equivalent to an instant spontaneous combustion.

Hashtags can be used for positive and negative goals. Take the London Riots as a case in point, in which one tweet read:

At this point, perhaps you feel ready to engage in the world of Hashtags. You may have recommended this social media technique to a customer or boss, promising that fans everywhere will champion their product through a Hashtag tête-à-tête. There have, after all, been many success stories. Take Domino’s Pizza U.K.’s #letsdolunch Hashtag as a case in point. Domino’s Pizza U.K. presented customers with a proposition: every time somebody tweets #letsdolunch, they will reduce their trademark Pepperoni Passion Pizza by one penny. 85,000 tweets later and that day, from 11 am to 3 pm, every customer could order the pizza for £7.74 instead of £15.99.

If this is the worst that can happen, what are we waiting for…?  There is however, just one more thing… It’s important to understand: Nobody controls a Hashtag.

They can be used and abused by anybody. In fact, the uncontrollable nature of Hashtags has spawned a new sub-genre: the “Bashtag”. Whilst anybody can start a Hashtag, they are somewhat powerless if people decide to respond with negativity. In a Bashtag, the Tweeter uses the Hashtag to berate a company instead of complying with their marketing strategy.

“One time I walked into McDonalds and I could smell Type 2 diabetes floating in the air and I threw up. #McDStories.”

Things went from bad to worse and within 2 hours, McDonalds pushed the ejector seat on #McDStories. However, the damage was done: the #McDStories Bashtag was released and continues to roam wild.

Before you enter the helter-skelter world of the Hashtag, ask your self:

If you’ve put a successful Hashtag campaign into action or suffered the wrath of a Bashtag, we’d love to hear all about it.