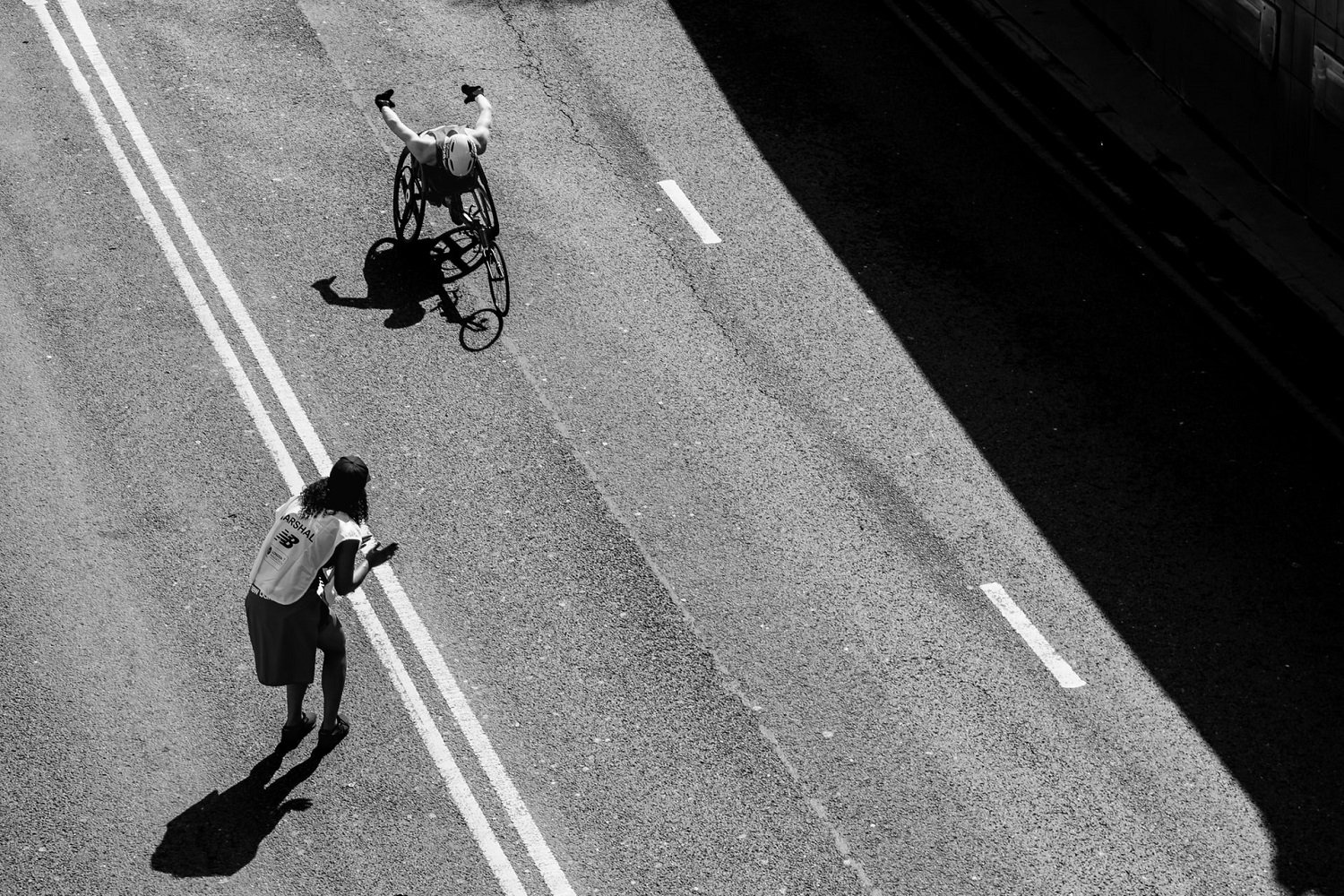 Question: What’s better than a hashtag?

The 2016 Paralympic Games began on Wednesday. To celebrate, Twitter has launched a series of clever hashtag-triggered emojis. We’ve been having loads of fun with them so far. If you haven’t already, why not get involved using the hashtags in the image above and show your support to the inspirational athletes competing in Rio this month? We must warn you though, they are truly addictive.