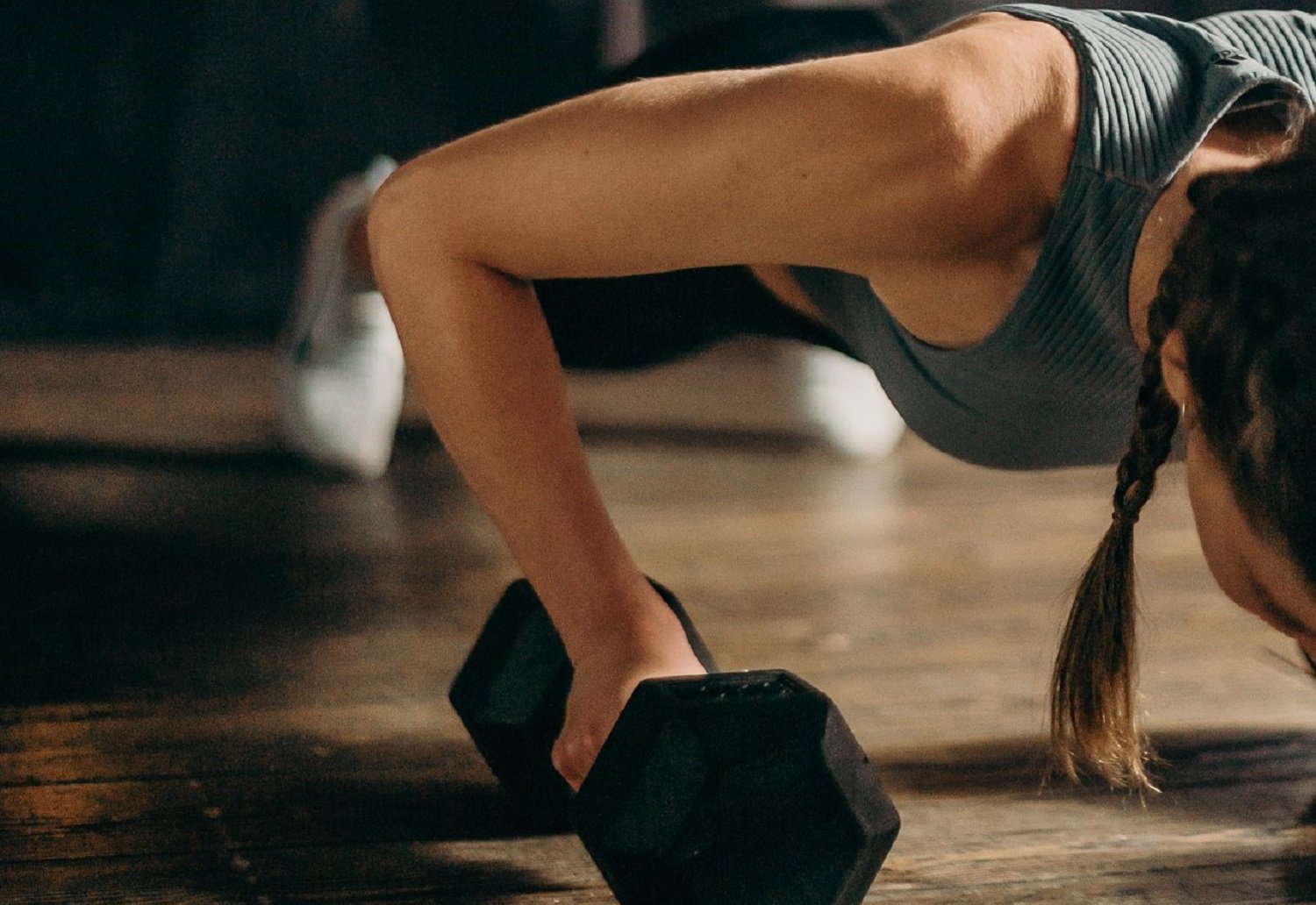 Following backlash against their Tube advertising, Protein World provided the Twittersphere with a masterclass in how not to do community management…

…Or did they? Somehow the brand’s somewhat antagonistic approach to complaints has won them a sizeable following – and countless champions among social media users.

When Protein World unveiled their recent advert on the London Underground, they couldn’t have predicted that it would cause one of the biggest Twitter storms in recent memory.

It’s not like we haven’t seen ads like this before. With its bikini-clad woman, ‘aspirational’ message, and bold-as-brass colour scheme, the billboard relied on many of the hallmarks of modern advertising.

But social media-savvy commuters took issue with the ad’s “Are you beach body ready?” slogan, and took to Twitter to express their disapproval – variously branding the ad a “throwback”, “poison” and “body shaming”.

For certain sections of the Twitter community, Protein World’s advert represented a watershed moment. It was, to coin a phrase, the ad that broke the camel’s back.

Angered by years of negative stereotyping – and buoyed by the response on Twitter – London’s feminists took to the Tube armed with pens, post-it-notes and some positive ideas about body image. Soon, the ads were displaying an altogether different message.

What happened next? There were protests in Hyde Park. More than 70,000 people signed a petition calling for the ads to be removed.

Then, on April 30, the Advertising Standards Authority banned the ad. Twitter users had spoken, and they got the results they wanted.

But not without a fight…

What Protein World Did Next

In this climate, you’d expect Protein World to follow the tried-and-tested approach to social media crowd control. Issue a grovelling apology; promise to remove the offending ads; place the blame on a third-party advertising agency.

But Protein World took full responsibility for the ad’s message, and launched an impassioned counter-attack against its critics. The company, it seems, felt it had nothing to apologise for.

The social media marketing community was gobsmacked. Surely this was the work of a rogue intern? An impassioned employee who needed some lessons in Twitter etiquette?

Apparently not – Arjun Seth, Protein World’s CEO, was more than happy to challenge critics on his own Twitter feed. He even went as far as to brand the people who had defaced his ads as ‘terrorists’, in an interview with Channel 4 News.

Protein World’s response looked, to many, like an act of brand suicide. But its antagonistic and unconventional approach won it hundreds of supporters. A vocal community were soon heaping praise on Seth and his company.

What Can We Learn From Protein World’s Approach to Social Media Community Management?

Deliberately or not, Protein World had turned things around in their favour. Sure, they’d made lots of enemies, but they’d picked up plenty of new fans in the process – many of whom said they’d be purchasing Protein World’s protect in support of its approach.

According to Protein World’s marketing chief Richard Staveley, Protein World enjoyed more than £1 million in revenue and won 20,000 new customers over the course of just four days. What’s more, the company enjoyed a raft of new followers on Twitter, Facebook and Instagram.

So despite their apparently thoughtless approach to social media community management, Protein World appears to have come out on top.

Does this mean we should all adopt a similar approach when dealing with social media critics?

It might not look like it, but everything about Protein World’s anti-feminist campaign was stacked in its favour. Most brands simply couldn’t get away with it.

Why? Because it entered into a debate that was already raging on Twitter. Protein World’s ad, and the ensuing controversy, helped these pro-feminist and anti-feminist communities gather together. It effectively galvanised its supporters and angered its detractors, by giving them something to focus on.

However, Protein World couldn’t have succeeded if it wasn’t for the fact that these communities already existed in some form or other.

What’s more, Protein World’s response was entirely in keeping with its brand image. It sells health and fitness products, so its focussed and aggressive response to its critics made sense. It wants to be seen as a determined and disciplined brand, as these values form the foundation of its product messaging.

Needless to say, what works for Protein World wouldn’t work for, say, Mothercare or McDonalds.

So can we learn anything from Protein World? Yes – don’t be scared of social media.

Many brands are nervous about engaging with their followers – especially when these followers have negative things to say.

Social media managers are often asked questions like: “Can I delete negative comments?”; “Can I ask users to stop?”; “How do I cope with negative feedback on such a public forum?”.

Issues like these can hold brands back from harnessing all that social media has to offer.

But the fact remains – whether you choose to engage on social media or not, social media users will be using platforms such as Twitter and Facebook to discuss your brand. After all, the Protein World debate didn’t start with a brand tweet or a Facebook post – it started with a billboard. It was only because Protein World monitor and maintain an active social media presence that they were able to react quickly (with their unique brand of social media community management) when the negative mentions began.

Monitoring is the start – as a bare minimum, all brands should be keeping tabs on negative and positive mentions of their products via social channels. Better still, having a plan in place to react quickly and appropriately will set you in good stead if a Protein World-like furore does arise.

Protein World broke all the rules, and defied best practice.

By doing so, however, they positioned themselves as a tough, rebellious brand – a stance that has differentiated them from the protein-drink pack, and earned them a loyal following in the process.

It wouldn’t work for all brands. Or even most. But for Protein World, its antagonistic approach to social media community management has worked a treat.

It’s easy to think of social media communities as big, scary entities that brands have little control over. But Protein World has shown how brands can shape and influence these communities to work in their favour.

And, above all, Protein World has shown us that a human response is better than no response at all.

previous5 Up And Coming Social Media Sites That Might Just Make It
nextPunch Through The Din – 3 Copywriting Tips by Screenwriter, Neil Jaworski