The GoT Guide to Writing Slogans

Since its debut in 2011, Game of Thrones (or GoT) has managed to captivate a plethora of viewers. With that in mind, when you consider the fantastic story lines, complex characters and draw of appeal to both the intellectual and impulsive aspects of our psyche, it’s no wonder the show is one of the most watched at the moment.

With storylines involving colossal amounts of sex, violence, political intrigue and a vast mosaic of plots and schemes, what’s not to love? Add to this the drama, tension and fantasy, along with the guarantee that the good will not always prevail, and the bad guys can turn into a hero and then back to a villain in the blink of an eye, and you are guaranteed a hit with an audience as vast as Westeros.

This is far from the limit of the great programme’s appeal. It can also inspire expert copywriters, advertisers and business owners alike. Why exactly? With the boundless number of Houses and characters, each with their own slogan, everyone can relate to at least one family motto. ‘Hear Me Roar’, the rallying cry of the Lannister’s, imbues watchers with a sense of strength and motivation. With this in mind, we think that that GoT’s slogans are so good that everybody should take writing tips and inspiration from them.

As the right hand man of Daenerys Targaryen, Jorah Mormont’s motto shows slogans should be kept short and to the point. Jorah’s motto makes a bold statement despite being only three words long. Don’t drag out what can be said in just a few words – slogans don’t need to be padded out. They should say what they need to in the most direct way possible. Long slogans won’t be easily remembered, whereas short ones will say in the mind of your target audience.

Any fan of GoT knows what the matriarch of the Stark household stands for, but Catelyn’s maiden House motto really hammers it home. As the mother of the Stark brood, Catelyn’s primary concerns are her family, her duty and her honour. So what do learn from the motto of House Tully?

3. Our Blades Are Sharp – House Bolton

There’s certainly no denying it – Roose Bolton’s blade was sharp, as Robb Stark found out to his detriment at the Red Wedding. It was a shocking scene that sent Game of Thrones fans into a frenzy. Call Bolton what you will; a traitor, a murderer or a turncoat, but if there is one thing that can be said in his favour – his house motto is honest and true, even if he is not.

So we can take from this? Be honest. Don’t make promises that you can’t deliver. Don’t pledge that you’re the best as there is no guarantee that this is correct. Use your slogan to deliver a message about what you can honestly say about your company.

Oberyn Martell waltzed onto our screens from Dorne, searching for retribution for the rape and murder of his sister and her children by The Mountain. His house motto reflecting his sheer determination, we were ready to cheer him on when he took up the challenge to duel his arch nemesis, Tyrion Lannister.

Just when we thought his victory was a sure thing, alas the Game of Thrones table turns (yet again) and he met a rather nasty demise. However, the house motto is something that will be remembered. Not least because it proved rather untrue in his case, but also because it had a rather nice ring to it. Therefore the moral of his motto is this – if your slogan has good rhythm, it will be more memorable.

Unbowed, Unbent, but eventually Broken doesn’t quite have the same ring to it, even if it is a more accurate reflection of Oberyn’s tale.

Alliteration while nice, is not necessary.

The Lannisters are a dramatic bunch; hot-tempered, passionate (although not always with the right people) and vengeful. The various plots and schemes of GoT certainly have their fair share of Lannister involvement.

The scary thing is they definitely invoke strong emotions in the audience. We cheered when Joffery and Tywin finally met their comeuppance. We sympathised with Jaime when Cersei gave him the cold shoulder after his long and arduous fight back to her. We love to hate Cersei, with her evil scheming and manipulative ways. And we cheered when she was thrown into prison!

The house motto is no different. “Hear Me Roar!” creates a vision of passion, strength and boldness. When creating a slogan for your company this is something that you should bear in mind. Your tagline should summon emotions in your target audience. It needs to be something that your customers can relate to and that will stay with them.

A passive tagline is an easily forgettable one.

The Starks are the family we consistently cheer for throughout the series. We wanted Sansa and Arya to be returned to their mother, for Robb to become the King of the North, and for Jon Snow to be recognised as the natural leader of the Night’s Watch. So when we hear the cry of “Winter is Coming”, we want to stand behind them every step of the way.

Their motto, while on the surface appears as a warning, it is also a call to action – be prepared. On this note, your company tagline should take heed of the Stark’s famous words. Your slogan should be inspiration to your customers to react to your statement, to motivate them into action and drive them to your business. Slogans should instigate a reaction. 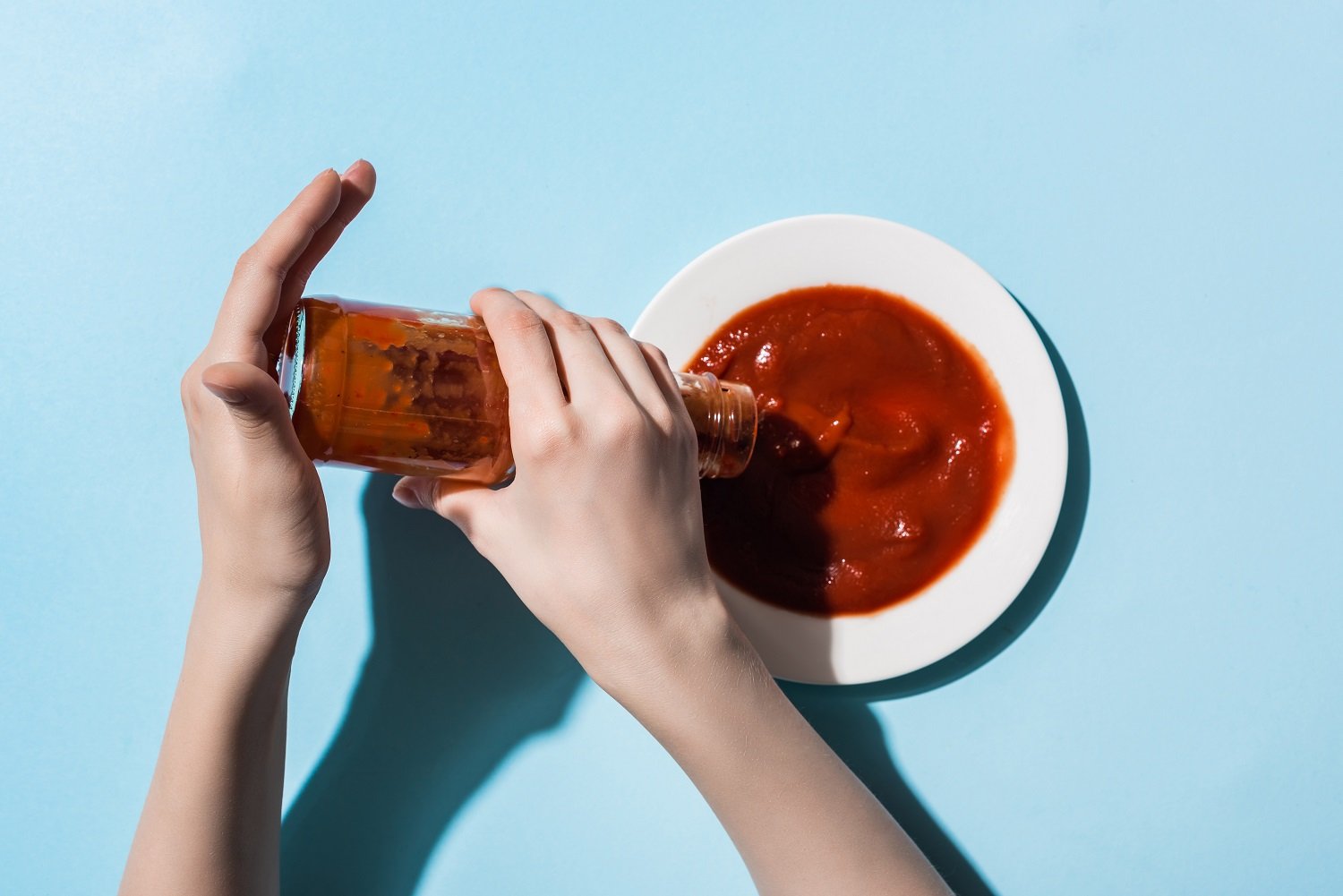 How To Choose Domain Names With Extra Awesome Sauce