An engaging and effective method of distributing content, video marketing is an invaluable tool for businesses to visually communicate with their target audience. With an unrelenting stream of video media uploaded to the likes of YouTube, Vimeo, and Vine every second, it’s easy to see how video was one of the fastest growing marketing forms of 2013.

YouTube alone boasts a staggering 100 hours of video uploaded each and every minute, and consequently welcomes 1 billion unique visitors to its site each month. While it may appear simple to produce an effective video, what is it that makes video marketing truly successful?

We recently had the pleasure of interviewing Martin Cozens – the Managing Director at Banc – to gain an insight into their video marketing strategy and learn how they envisage video developing in future. Based in Old Trafford near Manchester, Banc Media specialises in search engine optimisation (SEO) and pay per click (PPC), with a particular focus on intelligent, pro-active approaches to organic and paid search.

“Video is such a powerful medium,” noted Martin. “Far more engaging than text alone, and we expect to see many more marketers turning to video in a bid to gain competitive advantage.” With a wealth of knowledge and experience in search engine marketing, Martin previously worked at a new media agency in the 1990s, and was also an Account Director and Partnership Director at one of the UK’s largest Online Marketing Agencies, Latitude Group before leading Banc Media into a new phase of growth.

Working with Manchester-based video production company, Seveer, Banc Media recently harnessed video marketing to distribute their content and reach out to their audience. “Video is becoming more and more important in the marketing mix.” explained Martin. “We know that it has the power to hold the attention of website visitors. It will engage and emote a response that will see an increase in conversion if done correctly.”

A popular form of video marketing, animation is being increasingly adopted by marketers to not only convey information visually, but to also fuel brand awareness. Banc Media’s brand and identity are bolstered through the animation’s colour scheme, typeface, and consistency with the company’s tone and language on their website.

Extremely pleased with the videos produced by Seveer Media, Martin said “The product so far has been exceptional and we have a schedule of video creation that will give us client testimonials, a corporate film and product animations over the coming months.”

A diverse team of designers, animators, art directors, editors, producers, and directors, Seveer Media push the boundaries of video, and have worked with the likes of Zavvi, I want one of those (IWOOT), and professor Brian Cox at the University of Manchester to produce engaging visual content for viewers.

Banc Media currently update content on Facebook, YouTube, Twitter, Linkedin and Google Plus, and intend to branch out to other platforms such as Instagram, Vine, and even Snapchat in 2014. We asked Martin how he saw video marketing develop in future, and its interaction with social media.

Martin added, “2013 saw the release of Vine, a mobile app from Twitter that allows the user to create a 6 second video and it took off massively. The viral capability of this platform (it connects seamlessly with Twitter, You Tube et al) may well be in the minds of video marketers in 2014, if they can find a way to use it in the commercial environment.”

Real-time sharing has become an enormous trend, with businesses taking to social media to keep their target audience updated minute by minute, day by day. In a bid to catch and retain attention, efficient micro updating has become an art form to master, and micro video will jointly be an invaluable technique to acquire for marketing purposes in 2014. With the ability to embed a snippet of visual and audio content, there’s no doubt that businesses will need to think creatively in order to utilise micro video effectively.

“Don’t do it on the cheap!” exclaimed Martin, when asked to give advice to those looking to undertake video marketing. “There is a plethora of terrible corporate videos and you need to avoid looking like The Office or a B Movie!”

“Think about what you want to achieve. Don’t do video because you just want to show off your office and team. Make sure you fully understand what you can achieve from online video and set about creating that plan of action.” 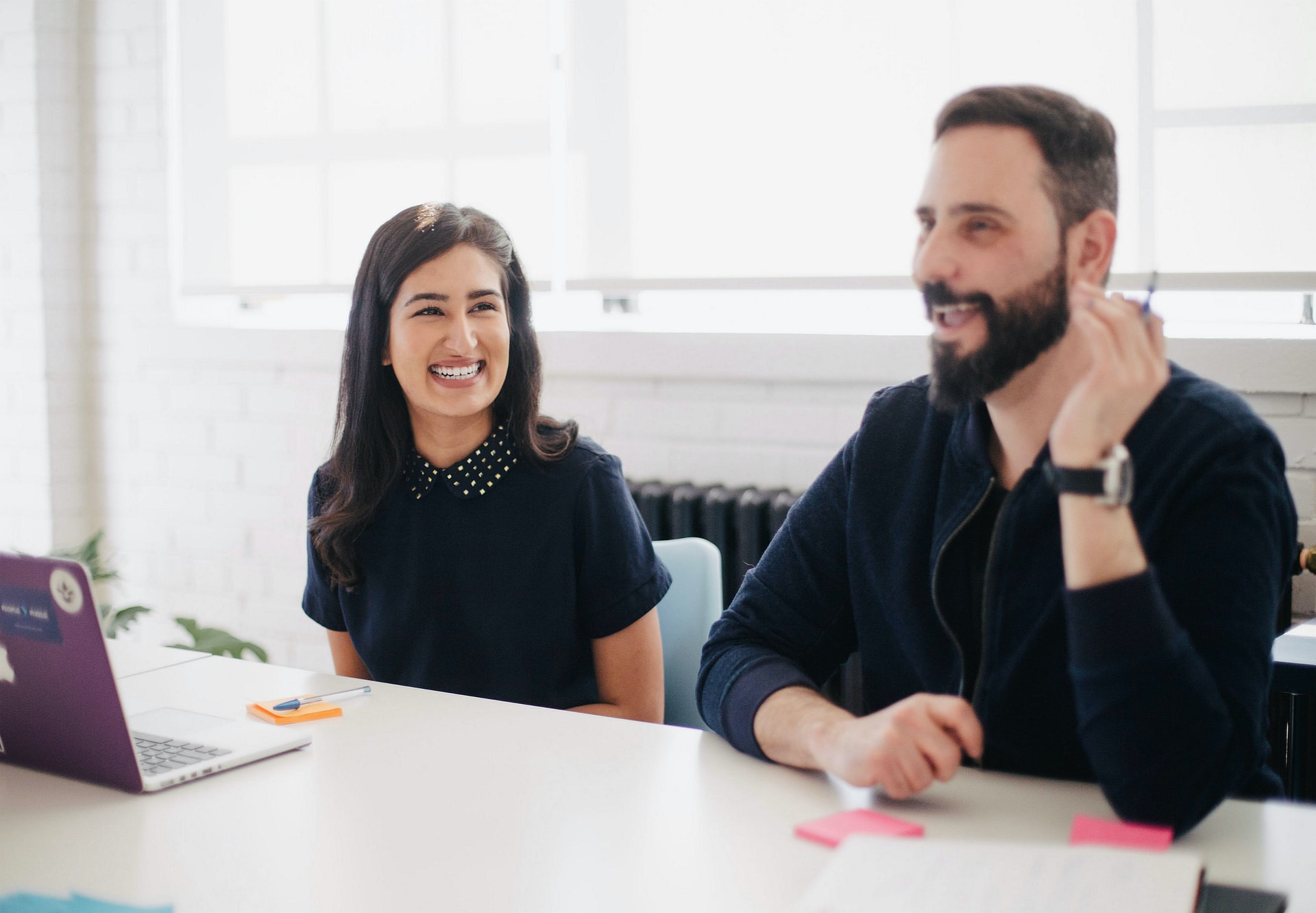