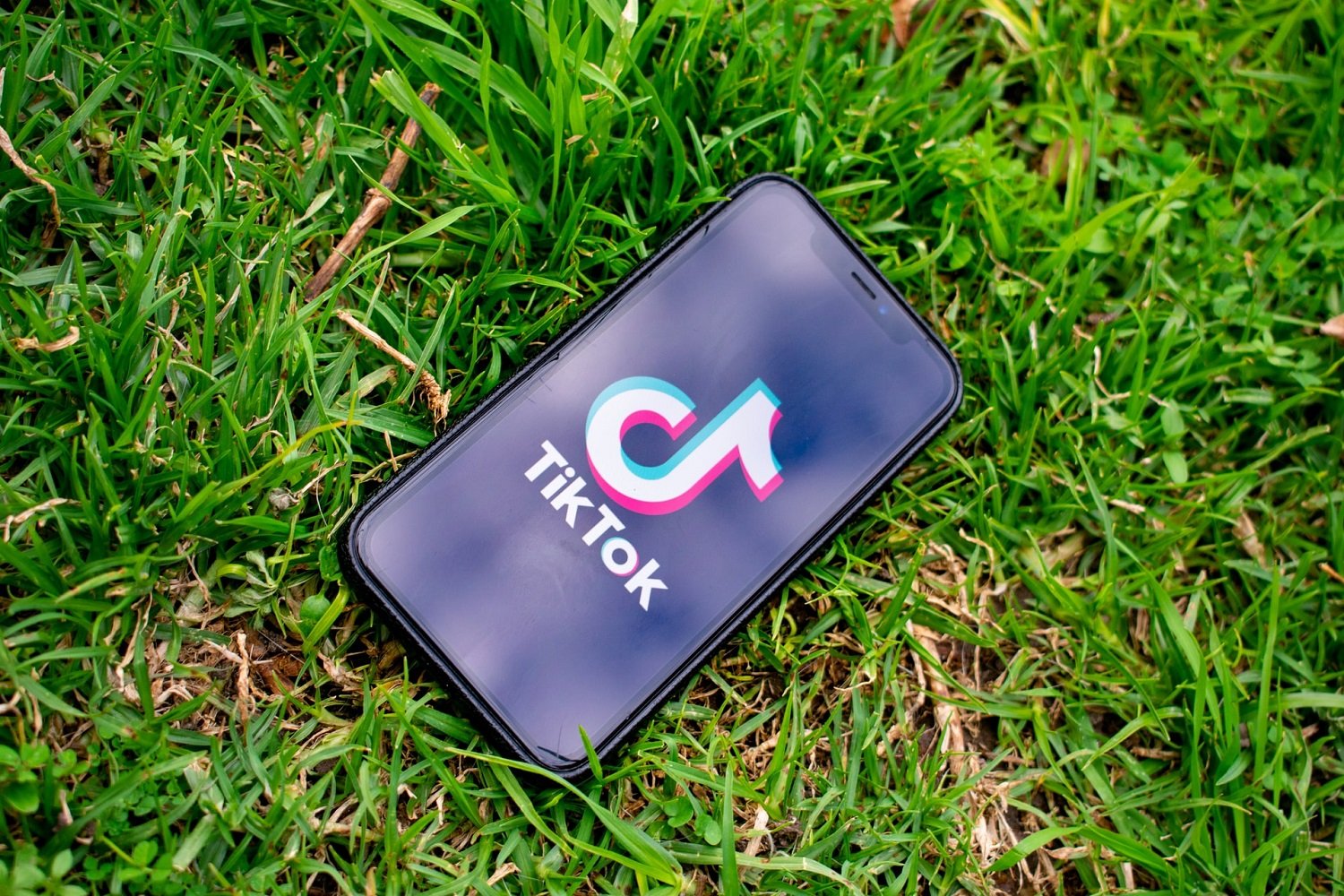 Social media is an ever-present part of our lives. For years, Facebook and Twitter have been the undisputed heavyweights in this market. However, as the number of niche social media sites continues to rise, it’s clear that there is currently a splintering effect in the social stratosphere.

Is the ‘one-site-fits-all’ philosophy to social media dead? Are the big boys too big to fail? And can these newbie websites find some elbow-room in a compact industry?

In this blog, we look at five of the up-and-coming social media sites that might just make it through 2015 and beyond. Good luck, folks. We’re rooting for you!

As the mend and make do approach continues, the arts of knitting and crocheting keep rising in popularity.

With physical “knit and natter” groups establishing themselves in cafes and libraries up and down the country it was only a matter of time before they took to the internet.  Enter Ravelry, a site dedicated to all things wool where novices to dedicated experts can share hints, tips, patterns and their love of yarn.

Ello is not strictly a newcomer, but it does look set to continue to make bold improvements throughout 2015.

Hailed as the anti-Facebook this site is popular among those who like the functionality of Facebook but have concerns over privacy. With promises to never sell data to third parties, this looks like one media basket you can safely put your eggs in. Perhaps an even bigger driver for Ello’s continued success is the complete anonymity that allows users to register with nicknames instead of their real ones.

Room is Facebook’s attempt at an anonymous applications like Yik Yak – will it catch on?

Rooms is an app that allows people to join “rooms” based on a specific interest. Not only is this passion focused, covering everything from apple pickers to zoo enthusiasts, there is the option to go incognito. Users can use their real name, a nickname or a personalised handle. Perhaps even more appealing they can use a different user ID for each room.

Again, not a newcomer, Yik Yak has been on the scene since November 2013.  However, having received $61m in funding at the end of 2014 this app is set for global domination.

By allowing users to post their thoughts and general rantings anonymously, and grouping them in a 10-mile radius) Yik Yak is producing a virtual community of randomness. We confess it sounds a little pointless in theory, but once you spend a few minutes reading posts such as, “I’m not saying I’m hungover, but I can hear sunlight” we think you’ll be hooked.

Think Instagram for gourmets and those with an ardent passion for food and beverages and you’ve pretty much got Foodie summed up. It was a fantastic place for people to share information on their favourite recipes, as well as collaborating to create new taste sensations.  Followers can also rate restaurants and share cooking tips which do make it the place to be if food is your passion.

However, Foodie now redirects to Mode.com/foodie – a place to share and curate your stories.

What happened? It is fitting that one of our featured websites has already fallen…

Who will be next?